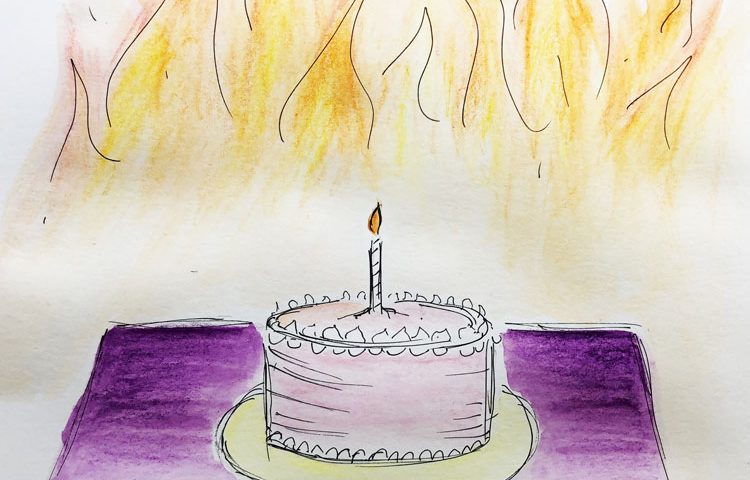 “The roads are blocked, we can’t get there.”

“Is everything OK? Are you OK?” He’s pulled away from the group, talking in a low tone with the phone pressed to his ear so he can hear over the noise of the kids.

“We had a terrible night but we are OK. I have never experienced anything like it. Dreadful. The change came just in time. I’m sorry we can’t get there. I hate to miss it.”

“Don’t worry. Main thing is you are both alright. There’ll be other birthdays.”

“Yes, but not the first. I was really looking forward to seeing everyone. Must be bad though if they’ve blocked the roads. We still haven’t got power so I can’t get the news. I think we are stuck here, for today at least.”

He hangs up and returns to the group, sheltering from rain under a gazebo they’d hastily erected that morning. It was meant to be a day of fun in the sun, kids clambering over playground equipment while parents caught up over a snag in bread and a cold one. It wasn’t just the rain that had put a dampener on celebrations.

“Did you get through?” his wife asks.

“Yeah. They are OK but the roads are blocked so they can’t go anywhere. Said the change came, that’s what saved them.”

“Oh thank God,” she says and lets out a deep breath. “After we spoke yesterday, and then what I heard this morning … thank God they are OK. They should never have stayed. I told her to get out. I was so worried. Anyway …”

“I guess that’s how it happens, people think they can handle it and then … it’s too late when they realise.”

The couple are quiet for a moment.

“… Anyway, let’s just get this cake thing happening and try and make something of the day at least,” she says.

She organises the table to make room for the cake, the one she baked yesterday, grateful she was able to because on the 46 degree day they were fortunate not to lose power to their home. She pushes a thought away, about what other people were going through while she was icing and decorating with lollies and edible flowers.

As she squishes a candle into the cake, a wax number one, she overhears a conversation behind her.

“They say Marysville is gone. Completely wiped out. Lucky anyone even got out alive. Reckon the wind changed. Poor buggers never stood a chance.”

“They don’t even know yet how many people but I heard that they think it’s worse than Ash Wednesday. Just tragic.”

A shiver runs down her spine. Kids gather around her, oblivious, sucking fingers they have sneakily dipped into icing. She lights the candle, but before they can start the birthday song, a cool wind whips up and snuffs it out. 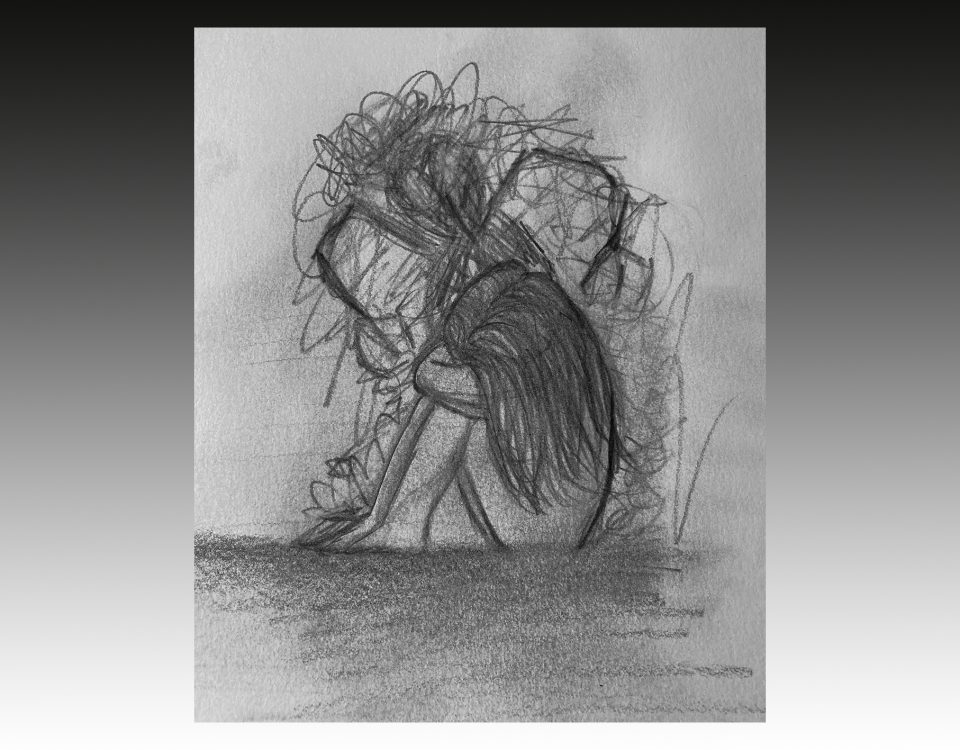 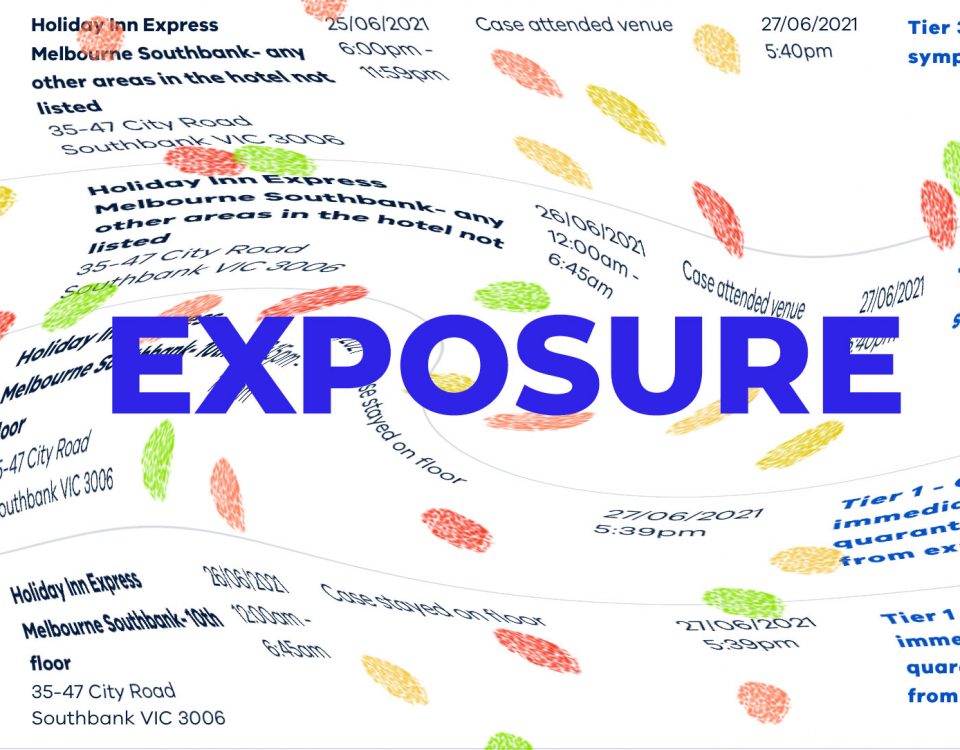 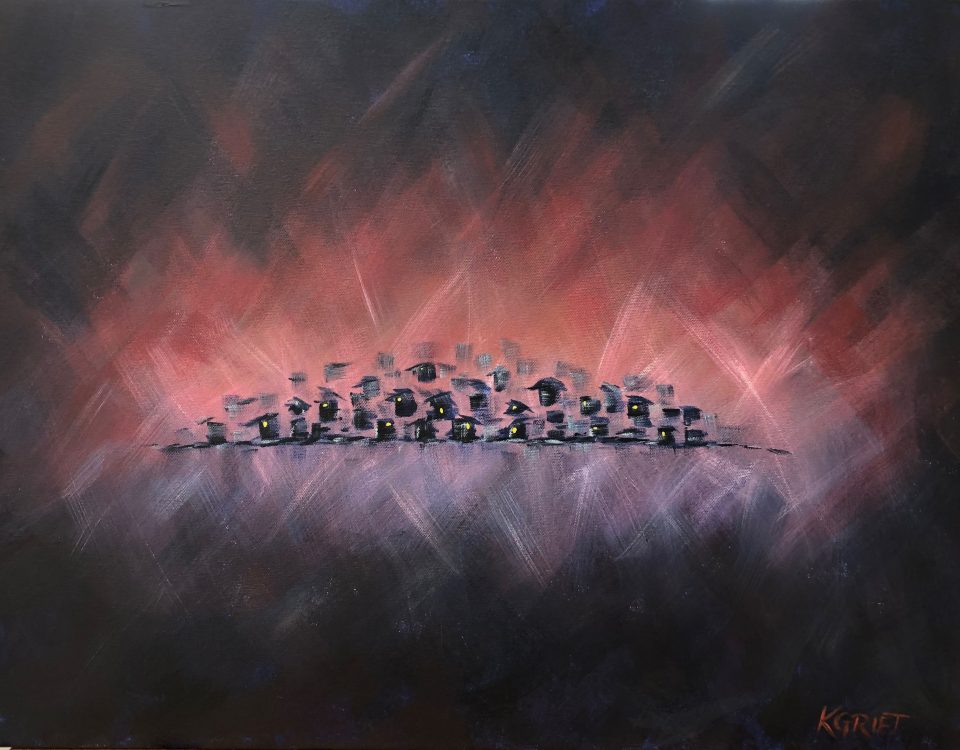